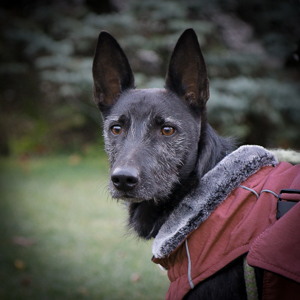 Pino is a Portuguese Podengo saved through the rescue efforts of Cantinho da Milu and Dogs of Portugal. Pino is a little charmer with a perfectly scruffy face.  He is a sweet, playful and snuggly guy and is good with other dogs.  Pino’s foster dad has helped him to work through some initial fears and prepared him well for a forever home. He will be looking for a family who will continue to assure that he grows in his feelings of safety and security and confidence. 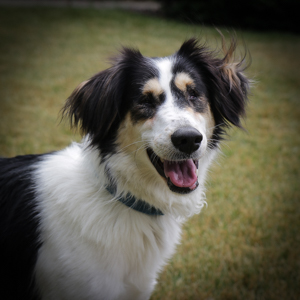 Jackie is a Wadi dog rescued from the streets in Oman by Muscat Dog Adoption.  Jackie is blind, however she senses and figures out her surroundings amazingly quickly. Jackie loves, loves, loves people.  She is very sweet, well behaved and just wants all the cuddles, kisses and belly rubs. She tends to react around strange dogs and will bark.  We believe that she will be happiest as an only dog in a home where she can get all the attention.  Jackie has been good with cats too. 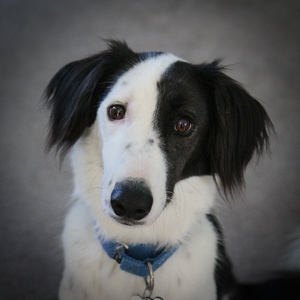 Henry is a Wadi dog rescued from the streets by Muscat Dog Adoption.  He is a super sweet boy with excellent house manners.  He tends to be wary of people and dogs that he does not know and will bark at them initially, but he is also very curious and, with a proper introduction, he quickly becomes a best friend.  He gets along with other dogs of all sizes. When he gets playful he sometimes bops with his paw which may be too much for a real little dog though. He also is still unsure and wary of little children and has not had direct exposure. Henry has been great as an only dog and when living with a nice dog companion.  He would love to have a fenced yard to play in and explore.